Performing these snatch forms, whether at a commercial gym center or in CrossFit gyms an opportunity to work the total body as compared to an confined or little gather of muscles all through one development. Respected as a complex and dynamic development, when performed correctly, you are aiming to be able to attain the wide assortment of benefits of these snatch forms. 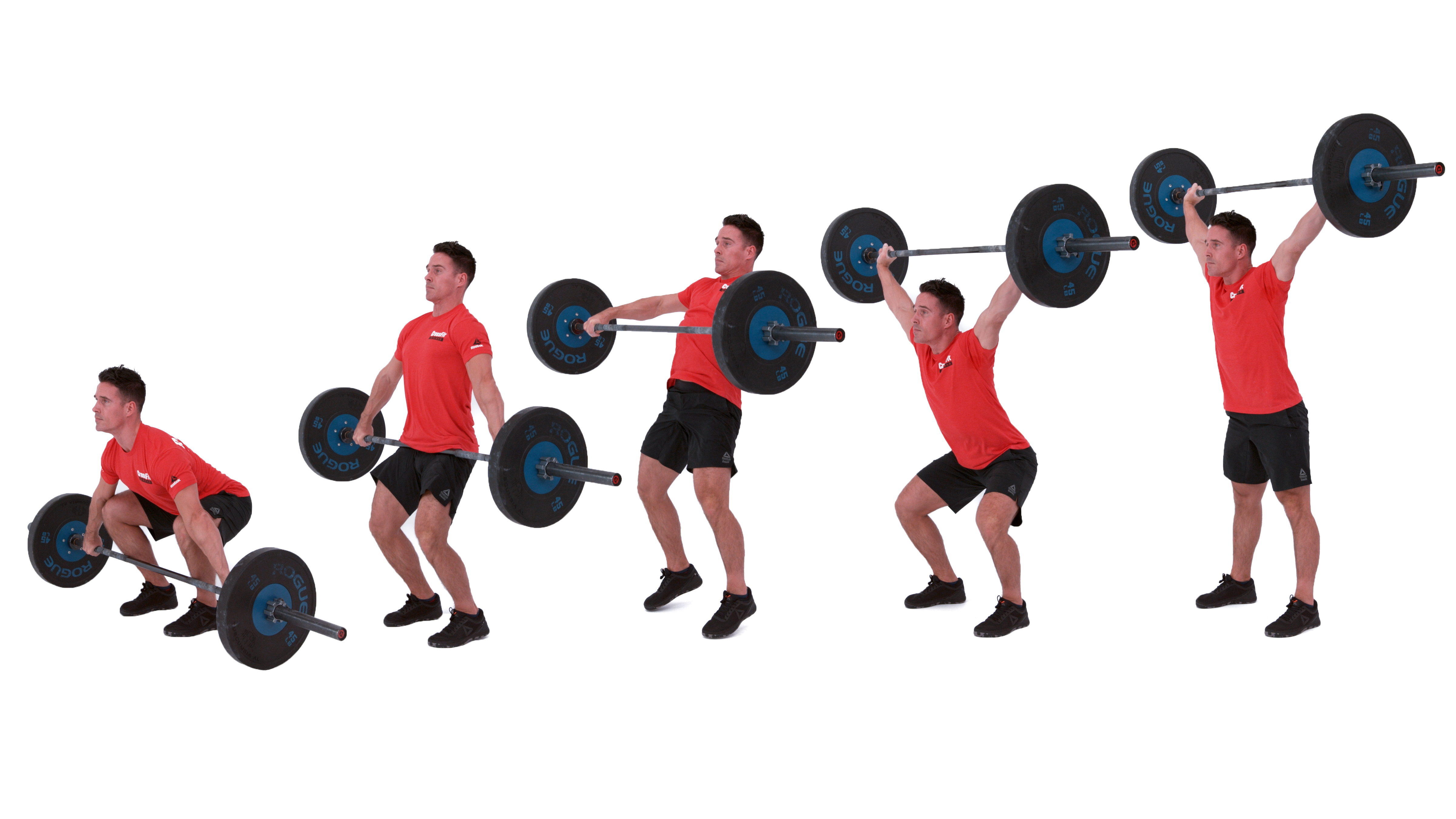 The power snatch is one of the foremost criminally under-utilised works out in don execution. In executing the power snatch, you must correct your grip and width of your grip. In doing so, stand tall with a wide grip stand and the barbell should be in line with your hip crease. As indicated by sports science, "find your high hang/power position, and then hinge much more at the hips so that the bar is now hanging about an inch below your knees. This is your knee hang power snatch position. You’ll know if you’ve found the right position because your shins should still be pretty much vertical. From this new start position, you’re going to slowly come back up to your high hang/power position, and then jump and catch just like you did before. As you practice, aim to be patient and wait until you’re in the high hang/power position (knees and hips slightly bent) before you jump and catch." In the end, stand tall. 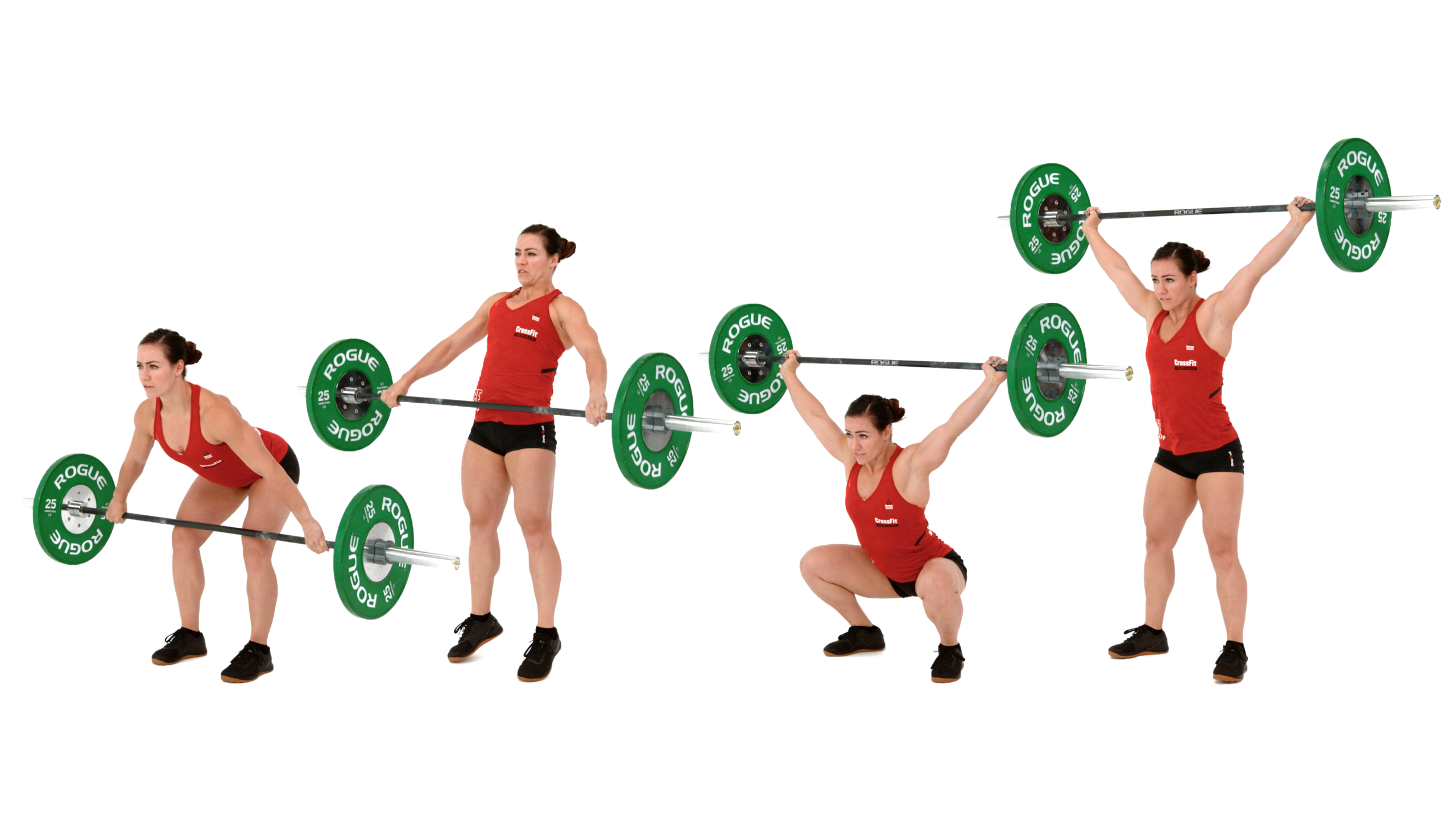 The squat snatch is more technical than the power snatch, one that requires more "timing, speed, portability, and time to develop." For non-Olympic weightlifters, they will discover that they can power snatch more than they can squat snatch. The squat snatch consists of three pulls, and they are from the floor to the top of knees, then top of the knees to the hips, then last pull from hips and pulling your entire body motion under the bar. Indifferent to the power snatch, a squat snatch would require mid movement execution to be in a parallei squat before you can fully stand back up at the end. The power snatch only require an athlete to do the final pull without squatting as you can see above. 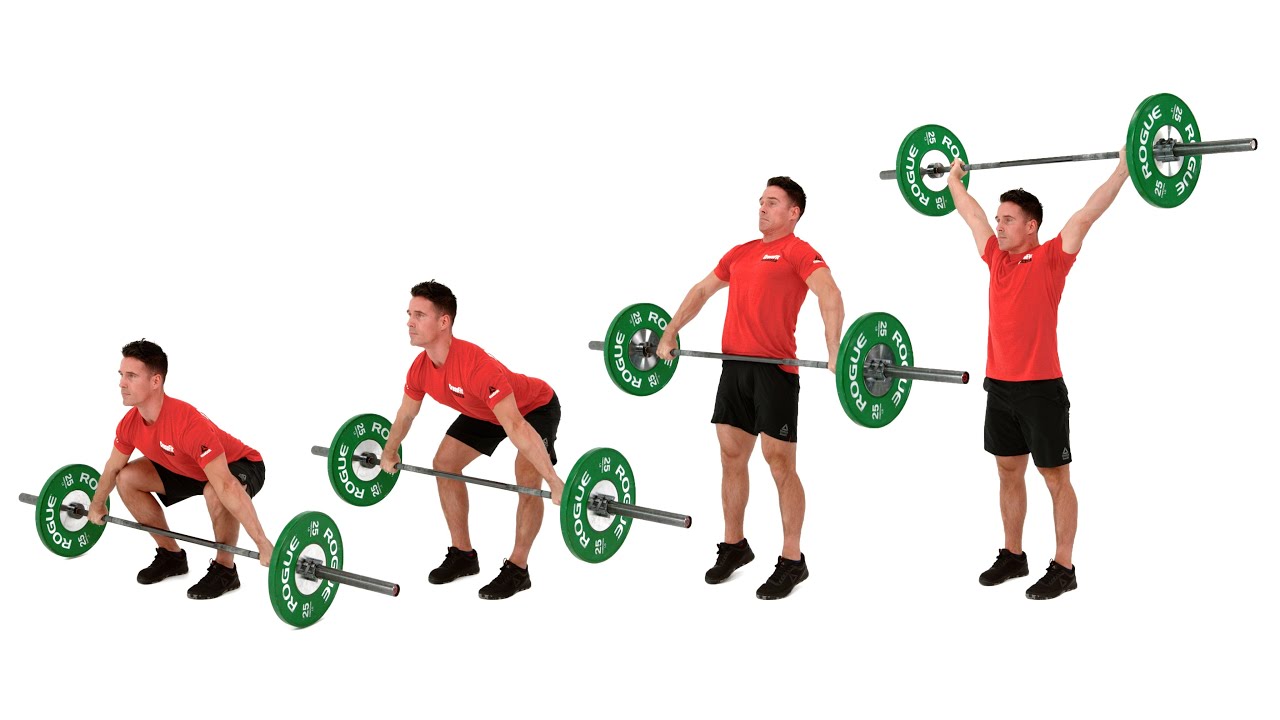